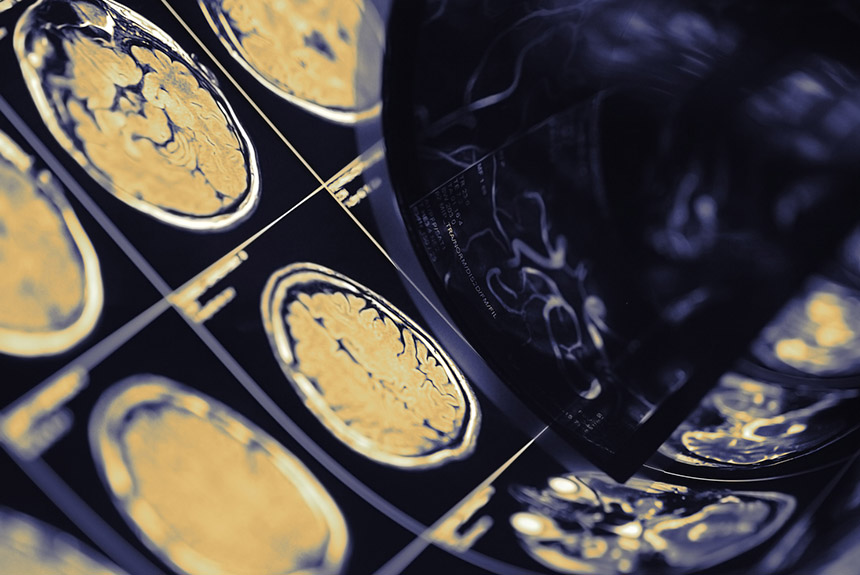 In 2001, I was diagnosed with Parkinson’s disease. I was 30 years old, and like most, thought only old people had it. To say the news was devastating would be a gross understatement. I quickly assimilated all the information I could on this thing and did what anybody else would do. I went to a different neurologist for a second opinion. Then I went to a third, a fourth, and finally a fifth. Most would start out by saying it was Restless Leg Syndrome or focal seizures of some kind. But eventually, the conclusion was the same.

Looking back and knowing what I know now, I can say I was symptomatic for at least three years before I decided I should see a general practitioner. It started with a twitch in my left foot. Eventually for no reason I could think of, my left leg would slam itself in towards my body. At first I thought it was some sort of cosmic punishment for living a reckless life and treating people like “#%!*”. Slowly I became aware that sometimes stuff just happens, and for the first time in my life I had found something I had absolutely no control over.

Over the years I have felt and seen the effects of this “neurological, degenerative condition” not only on myself, but in those around me. And I have become very grateful for my friends and family for sharing this seat with me on this roller coaster we call life. I have learned to slow down enough to actually start living instead of existing. I began to learn how to accept every one for whom they are, and to try and do the next right thing.

I don’t claim to be a wise man sitting in a temple on a mountain top. I cannot claim that I am any different from you or your second cousin’s former roommate. I can’t tell you that just because PD slapped me upside the head and I’ve learned valuable life lessons, that every day is picture perfect. In fact, some days it just sucks. But I can tell you a few truths I hold close to my heart.
Heart-Felt Truths

I am in a state of constant construction, in fact, some days I may be a train wreck. I am always learning things about myself. I try my best to move forward instead of living in stagnation. I am still trying to be a better son, father, friend and just a better person.

Yes, initially Parkinson’s felt like I had just been strapped to an electric chair. But the truth is, it’s hard to remember life before PD. I suppose it’s some kind of mental block to preserve my sanity, because I may be outspoken today, but I was a real jerk in my “previous life”.

I believe Parkinson’s is a blessing in my life for everything I have learned on this journey. May your journey be as blessed as mine has been.