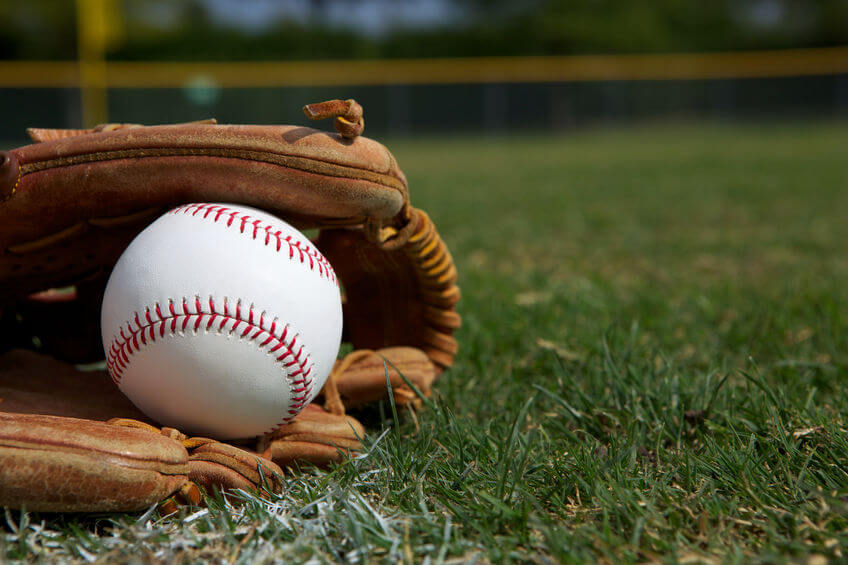 Much has been proven supporting the benefits of exercise to those of us with Parkinson’s and yet it seems to me that there is a lot more to learn. This week I discovered yet another amazing peculiarity about Parkinson’s!

In January 2013 I wrote an article about my first few years with PD that appeared on the Michael J. Fox Foundation website. We have included that same blog post here on our new Baehr Challenge website. Since then I’ve been looking for inspiration and although many positive things have happened to me, nothing jumped out until today.

Today I realized something….. I FEEL GREAT!!! How could that be? I have PD!

baseball pic 400x250Each of us with PD learns through a process of elimination what makes us feel as good as possible. Our personal combination of pharmaceuticals and supplemental treatments such as acupuncture and massage and our individual sleeping, eating, and exercise habits obviously contribute to physical health. However, it is the socialization activities and our fervent passion for philanthropic or community involvement which provide the foundation for optimum mind-body wellness.

What I realized TODAY is this; playing baseball is VERY GOOD for me!

This week I have been participating in a men’s baseball tournament here in Arizona. Each fall, teams from all over the country arrive with the desire to compete in a National tournament. Teams are assembled according to age (ranging from Old Enough To Know Better to Too Old To Care) and competition level (extremely competitive to extremely recreational). Each team plays one or two 9-inning games each day at Spring Training facilities in the Phoenix area. The experience builds new friendships and old muscles, and takes me back to my youth, when Parkinson’s was not even in my vocabulary, much less my body.

The amazing part is that I FEEL GOOD TODAY and I’m not sure if it’s in spite of the physical demands or because of them. There are urban legends of people with PD feeling miraculously better while climbing mountains, cycling long distances, dancing Zumba, ice skating/hockey and running marathons. Many of these people report feeling as good as they have since being diagnosed during and after their endeavors. For me, when I feel an increase in my symptoms, increasing my daily exercise typically helps.

Today, I FEEL GREAT! Do I need to be hit over the head with a baseball bat to realize the correlation? I’ve been playing baseball all week! Plus, I have been playing more baseball this year than I have in the past five years. For the past year I’ve played weekly, as opposed to a few games during three months of the year. Is baseball another layer of therapy for me? This does not seem consistent with some of the conventional wisdom about PD exercise therapy. Baseball is not extremely physically demanding. It is not aerobic or even very strenuous. Most PD therapists promote a strenuous, aerobic, core body and balance-challenging exercise regimen to treat PD.

Baseball movements are not particularly athletically difficult but they do require “transverse plane” movements, balance and subtle hand/eye movement coordination. Does baseball stimulate a motor skill familiarity or idiosyncrasies that have a neuro-protective benefit?

Does baseball have physiological and psychological benefits? Is it an elegant balance? Would baseball be good for anybody or is it just good for me for some inexplicable reason?

My friend and doctor of physical therapy, Tamara Hefferon, explains there is a connection. Parkinson’s disease affects motor skills as a result of a deterioration of the cell tissues. These cells assist in initiating, controlling and sustaining motor skill signals which originate from the basal ganglia portion of the brain. She shared with me that engaging in complex motor skills that have been learned over a lifetime help rehabilitate and/or stimulate the brain. The same part of the brain affecting movement, motor control, and balance involve the same chemicals affecting mood and well-being. Performing exercise that is meaningful, complex and familiar provides a challenge and positively affects your motor system. In addition, it also gives you an extra bonus by flooding your system with the feel good hormones. You are more engaged and happy performing something that you enjoy.

Four years ago my son Matt was the first to recognize that exercise might be good for me. At first I thought DUH!!! But his explanation was as follows: In addition to the obvious cardiovascular benefits, enhanced balance and mitigation of accelerated atrophy, rigorous exercise has shown to enhance your cells ability to handle stress, disease, and disorder.

Rigorous exercise can create a rush of hormones such as Growth Hormone, Dopamine, and Testosterone. Exercise modulates the release of levodopa-induced growth hormone (St. Josef Hospital Dept. of Neurology, Muller et al 2007), and Growth Hormone has been proven to be beneficial in treating Parkinson’s Disease as well as many other maladies due to its cellular-protective characteristics. Experimental hormone treatments have been proven to yield positive results in trials for Parkinson’s patients (March 31 2003, Nature Medicine), and the positive hormonal benefits associated with prolonged or intense exercise could be the primary reason for vigorous exercise’s long-proven, dramatic benefits to PD patients.

It appears that the “Use it or lose it” concept is also applicable to neuro-protection of the brain tissues affected by Parkinson’s.

I suspect that other sports and athletic skills such as tennis, swimming, ballroom dancing and golf may be difficult to learn after being diagnosed with PD. However, if a person with PD was skilled at those activities prior to being diagnosed there might be added benefits beyond regular exercise for the treatment of PD.